Some details from the fire earlier this week

Early Monday morning, January 11, a fire broke out at Camp Brethren Primary School in the Girl’s Dormitory. Suspected of being an electrical fire, it burned itself out in about 1 hour. Praise God for His faithfulness, all the students and staff were quickly removed from the building and are safe and well. Grades 7 and 8 had already reported to class, leaving a much smaller number of younger kids in the building. News went out on social media when it first began and the community of Eburru showed up quickly and within 4 minutes had everything from the lower floor removed from the building. The fire did not spread to the lower floor (boy’s dorm) but totally destroyed the upper level and the roof. Everything is gone from the 8 bedrooms and bathrooms where 79 girls currently resided; beds, mattresses, clothes, and possessions. Pastor Steve reports, “the Education Ministry, local officials and the police called on the school for assessment. We thank God for all of them and for the parents who were so supportive and understanding.” Before going home, the students were screened for blood oxygen level and heart rate after smoke inhalation, only some mild headaches were reported. Per the Ministry of Education all are expected back in one week’s time. As word spread throughout the community, many were in prayer. God heard those prayers and answered them for which we praise Him.

Once it was established that all were accounted for, spontaneous worship and praise broke out in the front of the school. Prayers for the fire to stop were offered and it did burn out in an hour’s time without spreading further. Calls were made for parents to come and get their kids and many conversations were had with kids and parents about God’s faithfulness. One parent told how she was on her way to pick up her student and stopped in front of the school to pray and praised God for His protection of the kids.

Missionary Lindsey Greenwald reported that many of the kids had questions, especially the younger ones, and they reflected together on how they prayed for the fire to stop and it did. She reminded them that God had protected them, and He would continue to protect them. What a powerful lesson on the power of prayer.

Heroes in our midst

The teachers and staff were heroes, making sure that all the kids were out and that every room was empty of students. Please pray for the staff as they continue to recover. Everyone is healthy, just experiencing some discomfort due to smoke inhalation and the intense heat. Some reported a hard time sleeping the night before, but they were ready to work and prepare for the student’s return.

The following day saw them sorting, cleaning, and organizing everything that had been removed from the lower floor.  In staff devotions that morning Teacher Benson preached from Job; the message was Even in trials; God is working Blessings and New Beginnings. The staff is also taking up a collection amongst themselves for the dorm mom who lost everything, including her glasses. She has faithfully worked and served the kids for years and was understandably very stressed by the whole event. Please pray for her as she rests at home over the next few days.

The second floor and roof of the building sustained heavy damage and a loss of all material possessions, mattresses, school supplies, uniforms, etc. Praise God for all of the students and staff being safe. Estimated costs for replacing the second floor and roof come in at approximately $20,000. To give, please go to www.davidshope.org/give. Choose General Donations and mark in notes at end of purchase – Fire. Thank you

Continue to pray for the staff and students, that this traumatic event will not cause additional stress, that faith will persevere over fear (2 Tim 1:7), that God would grant precious sleep to those who worry, and that the testimony of God’s faithfulness will be heard up and down the mountain side and across the Rift Valley.

Praise God for His protection and His care over Camp Brethren Ministries, for stopping the fire before more was lost, for those who came to help, for those who are giving. Praise God from Whom All Blessings Flow! 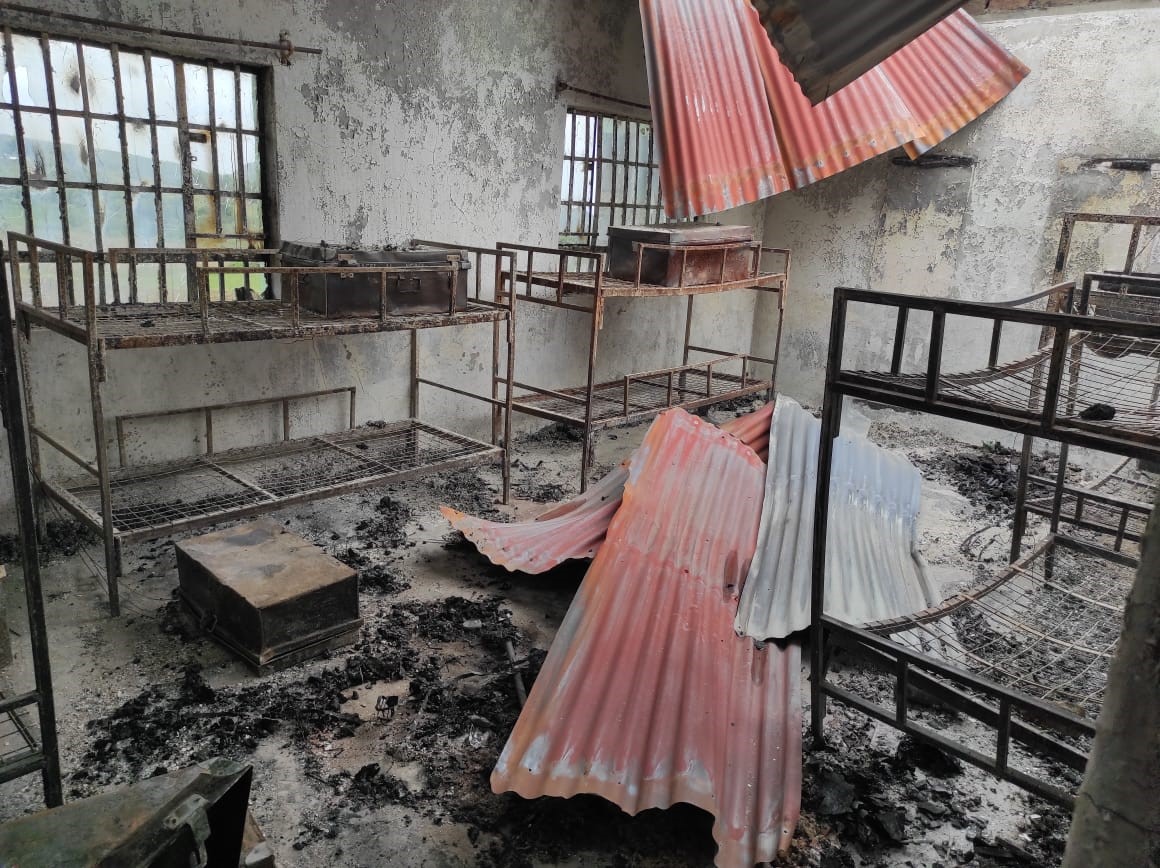 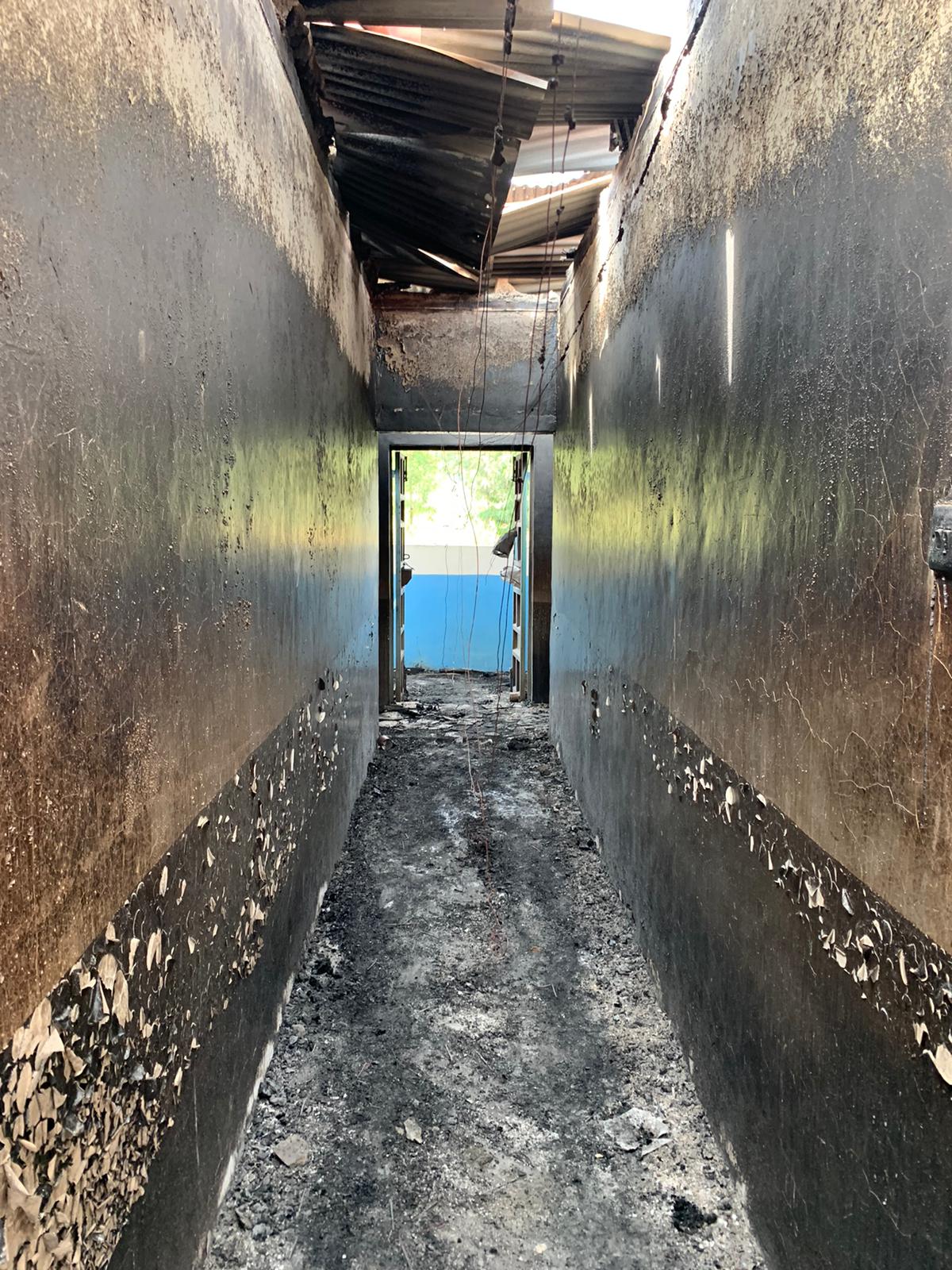 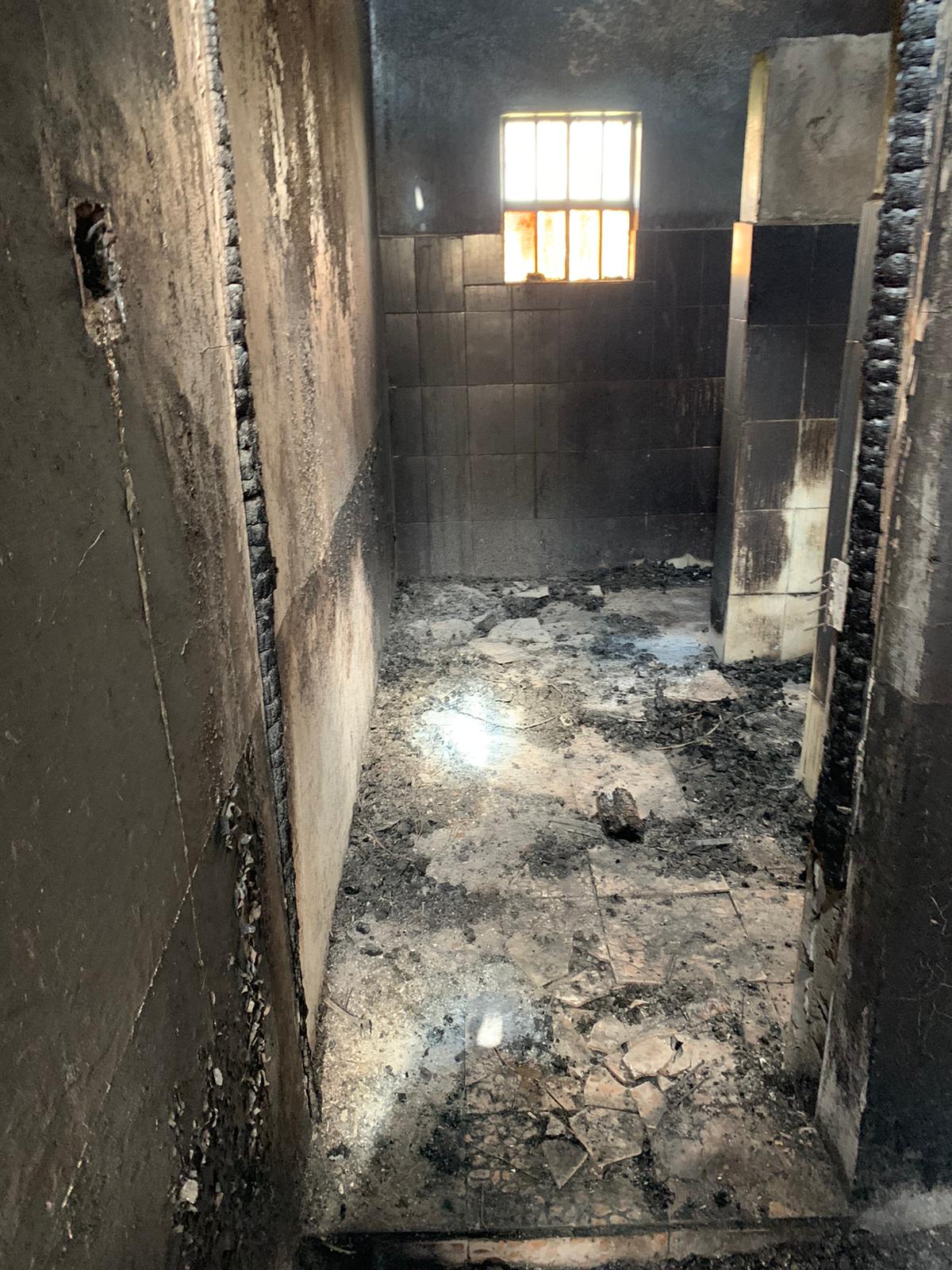 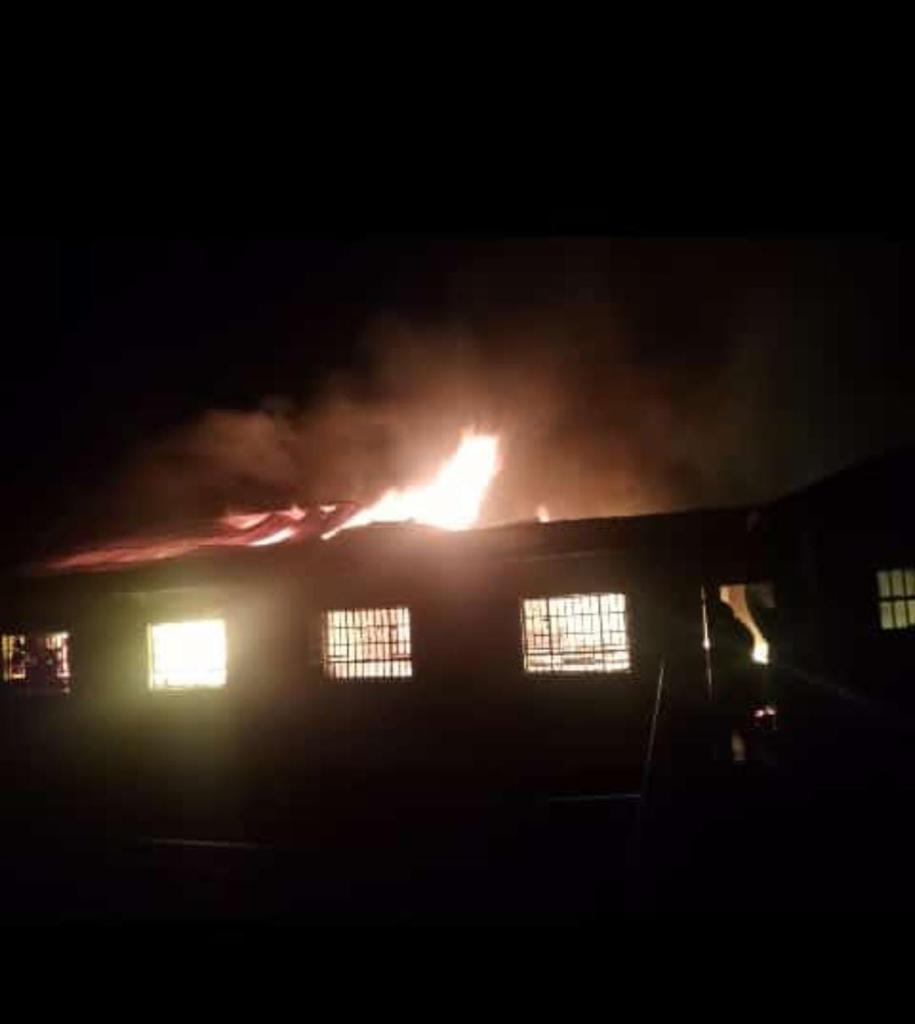 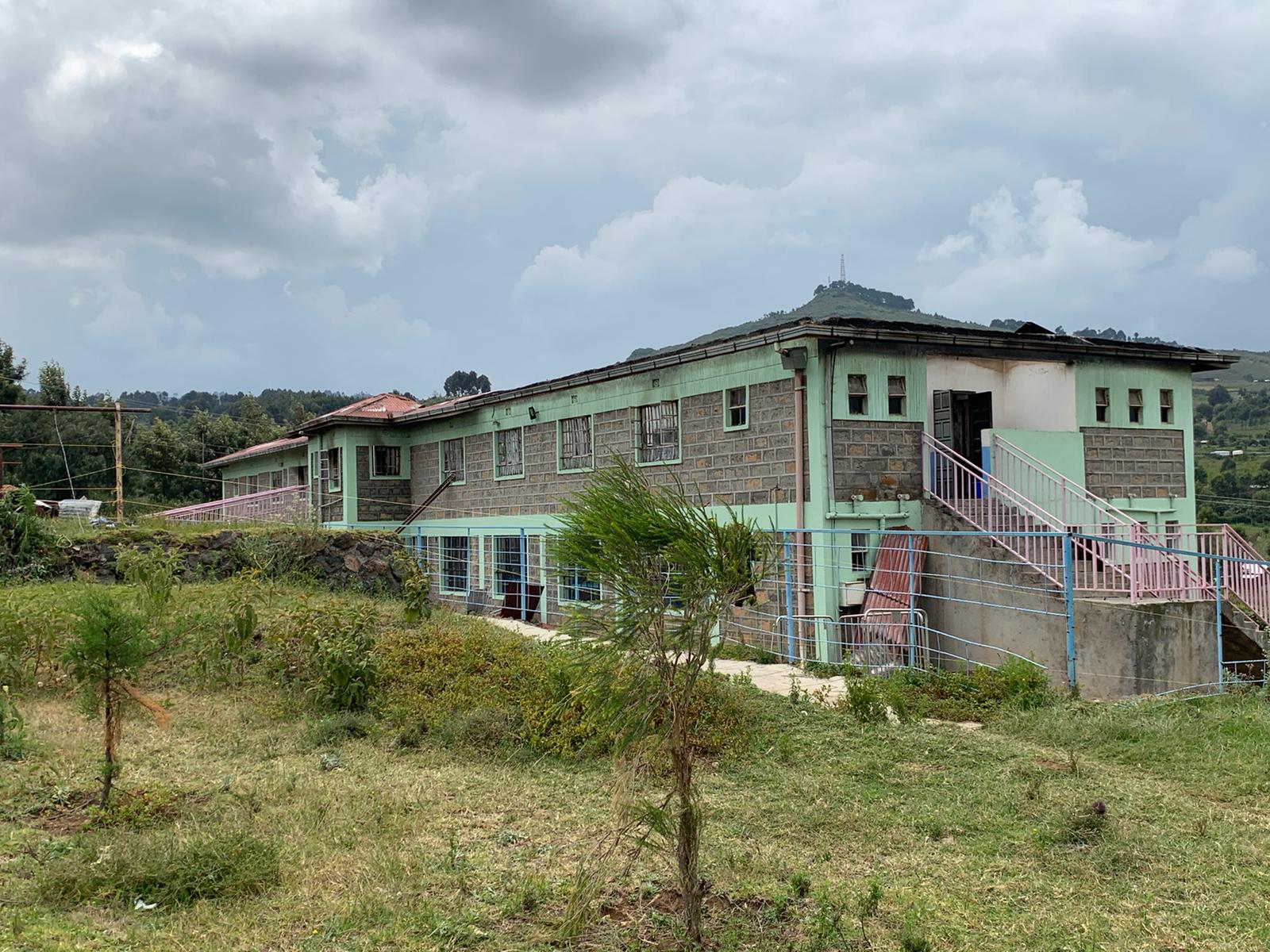 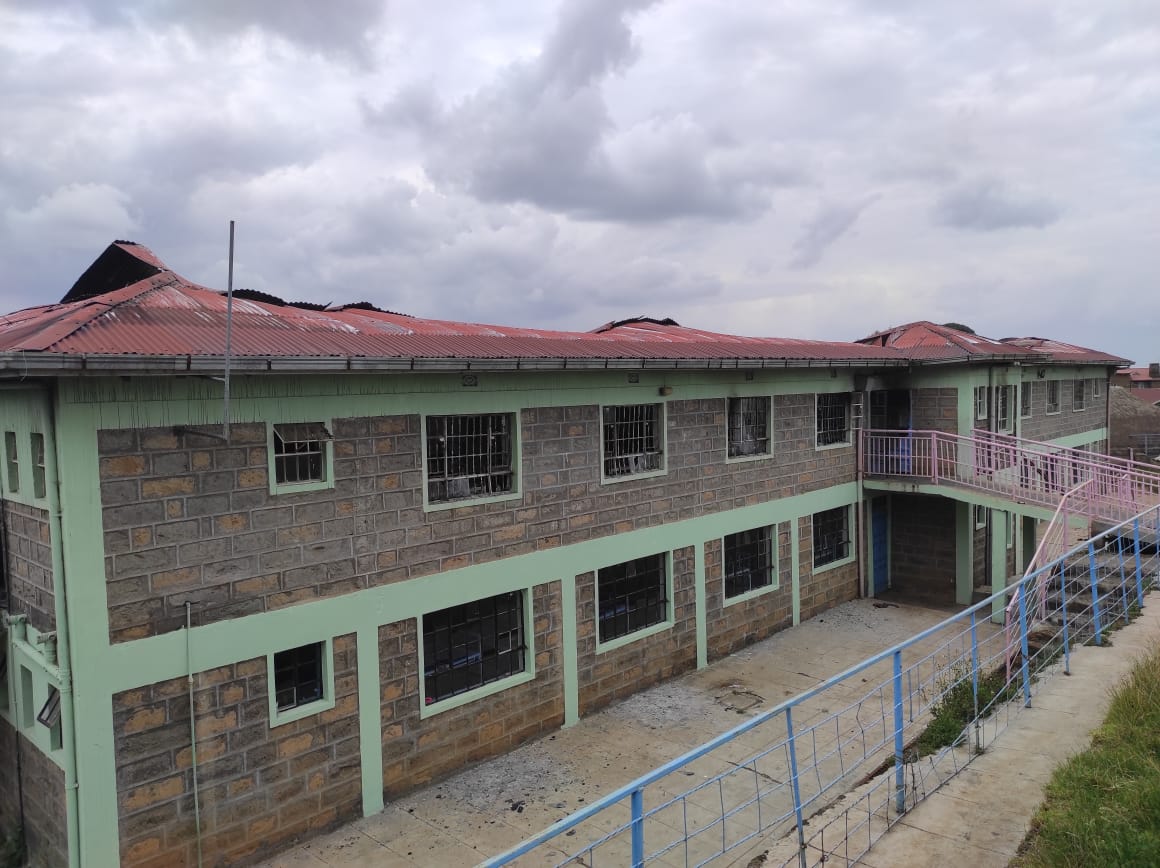 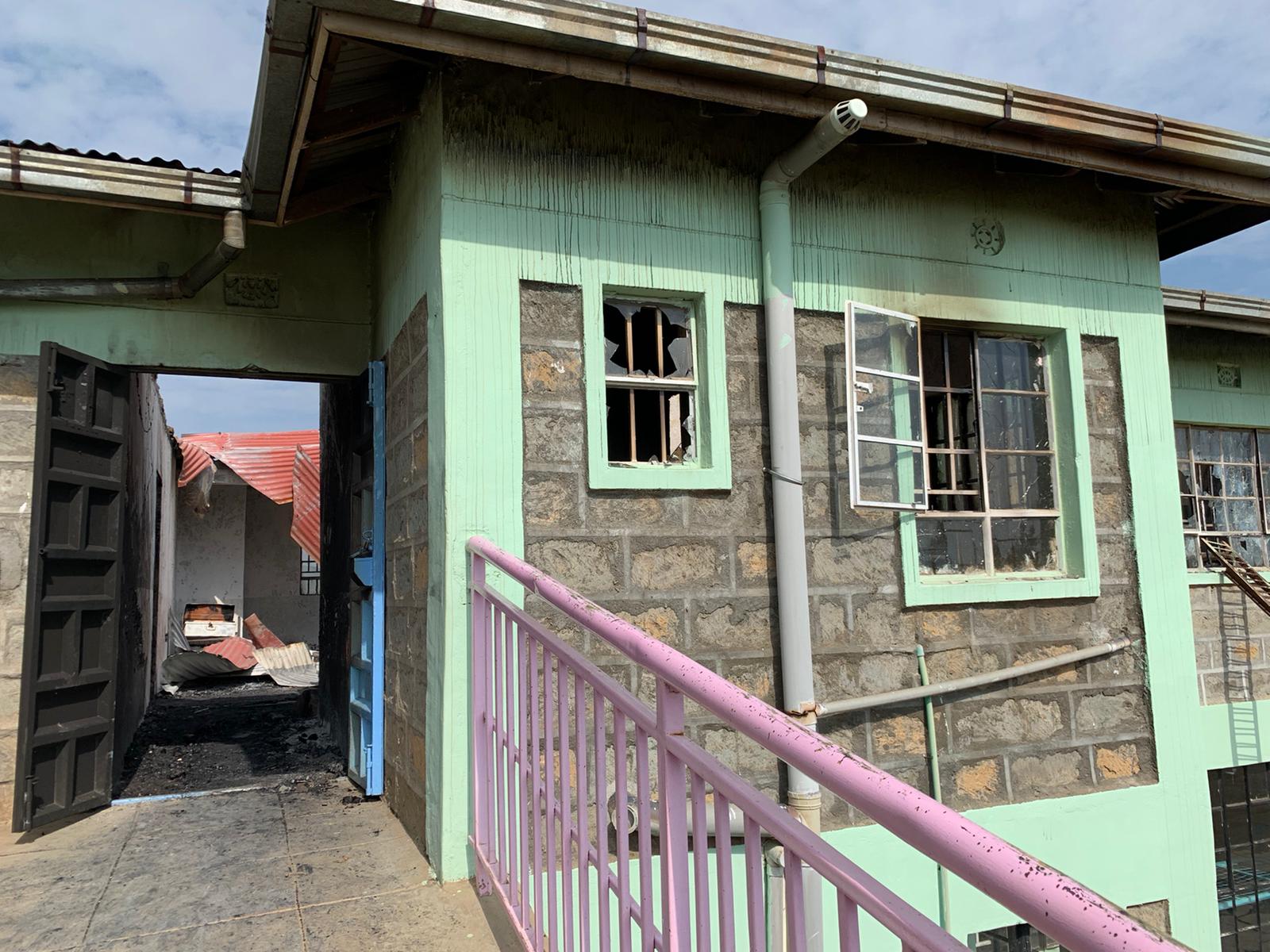 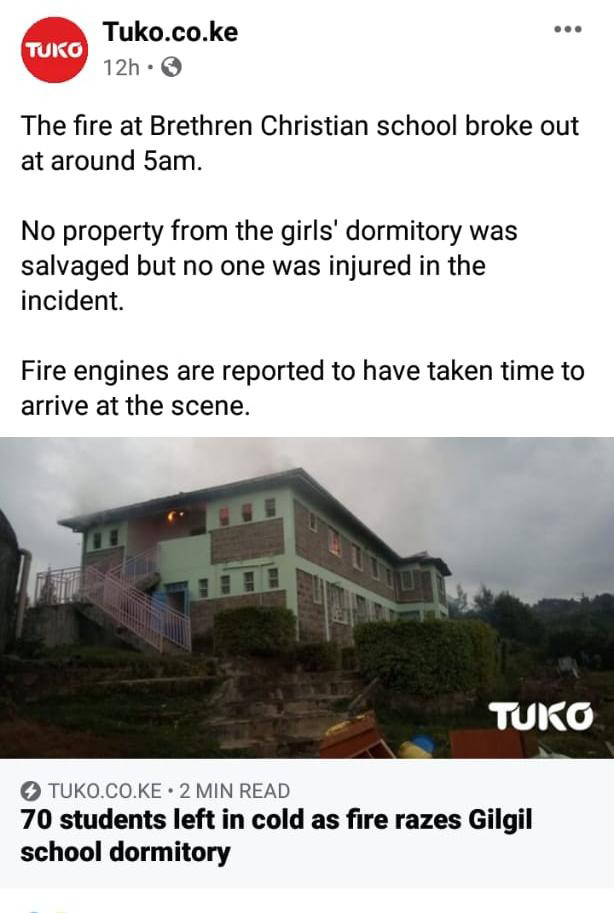 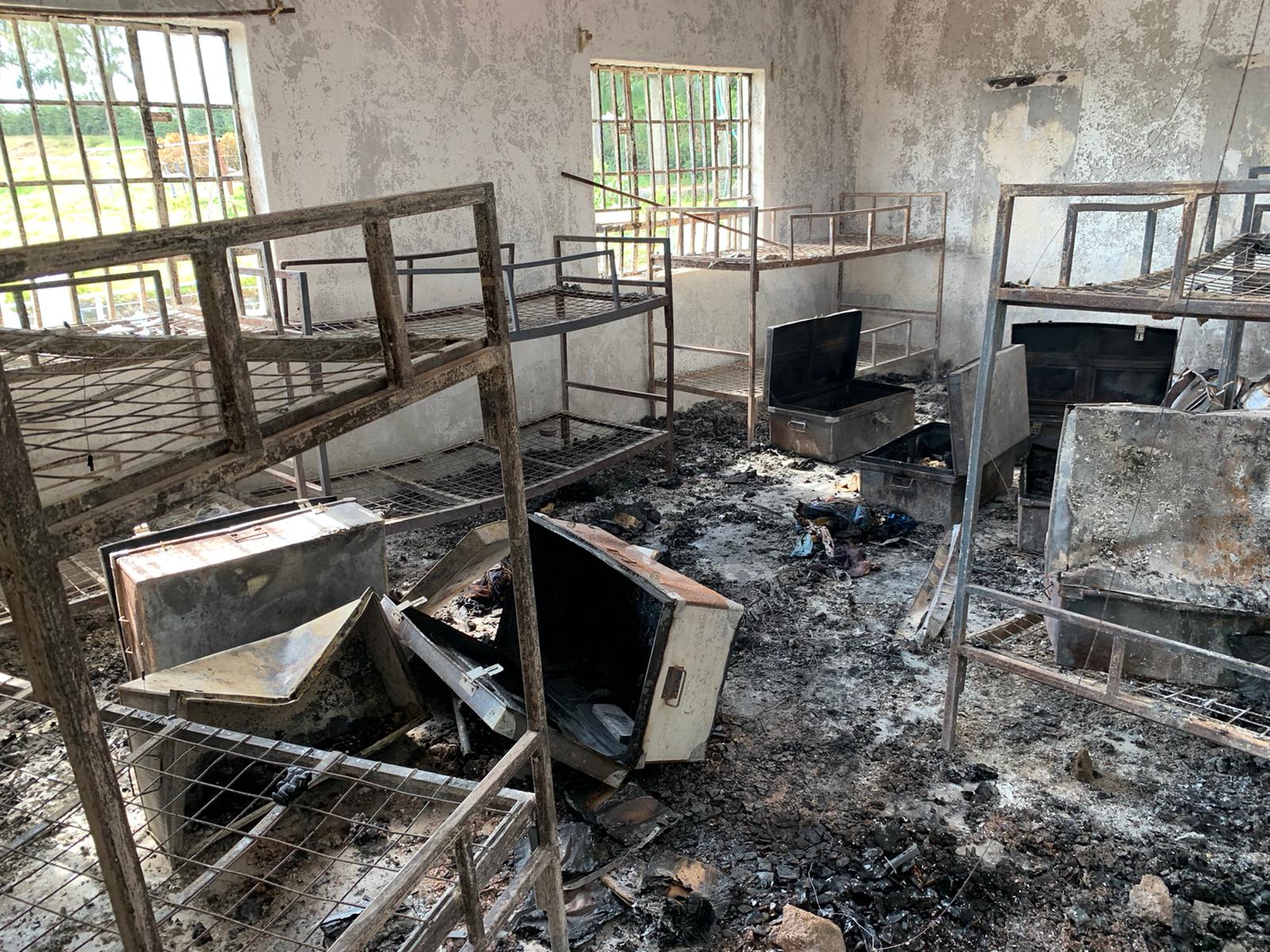 God is our Refuge and Strength, an ever-present help in trouble.

By Mary Underwood|January 14th, 2021|News|Comments Off on Blessings and New Beginnings

About the Author: Mary Underwood