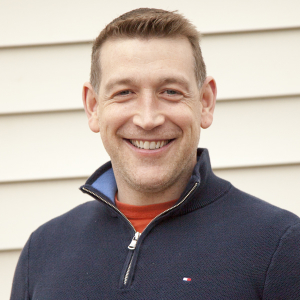 As the Founder and President of David’s Hope, Scott sets the vision for our organization and rallies our volunteer team to execute it. He manages our day to day administration and activities and serves as the principal liaison to our ministry partners in the US and Kenya. 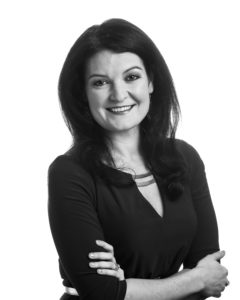 Susan was on the team that created David’s Hope in 2009 and has worked in a variety of roles as the organization has grown. She currently serves as the Director of Volunteers and Administration. 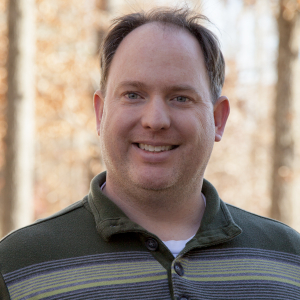 e Sweetland was born and raised in Northern Virginia and attended James Madison University where he obtained a Bachelors of Business Administration with a major in Accounting.  He has over 20 years of experience in the field of accounting with small to midsize businesses in both the for profit and not for profits sectors.  Mike has been involved in mission work both domestically and internationally including two trips to Eburru, Kenya (2011 and 2014).  He has been volunteering with David’s Hope International since 2012 and was elected to the Board in 2019. 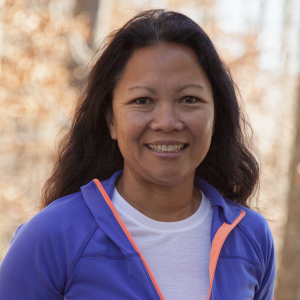 Roxana has had a heart for Africa for several years and first connected with David’s Hope in late 2011. She co-led her first team in 2012 that consisted of 7 women. She was particularly struck by Mary (Pastor Steve’s wife)Njenga’s selfless dedication to improving circumstances in Eburru.  She and her husband Steve have led teams each year since 2013.  She was a lifelong educator in Virginia; teaching on the elementary and middle school levels and eventually retiring as district administrator. Her time in education has given her a passion to share her years of experience with the teachers and staff in Eburru, Kenya at Camp Brethren.  She and Steve recently moved to South Carolina and spend their days at the beach with their dog, Kyu, golfing or traveling to be with their adorable grandchildren.

Steve Hudson, Advisor to Board of Directors 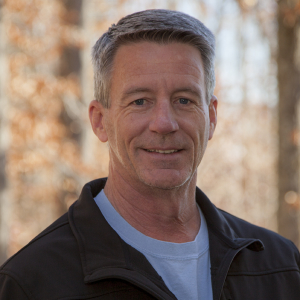 Steve began work with David’s Hope in 2011 when his wife, Roxana, started planning a mission trip to Eburrru. He and Rox began serving regularly with DHI in 2013 and he immediately witnessed the power of God’s work. Together they led teams to Eburru for 9 years. Steve worked in law enforcement for 30+ years. He and Roxana have two grown children and 6 amazing  grandchildren. They recently retired to South Carolina where they live short distances from both the beach and the golf course. 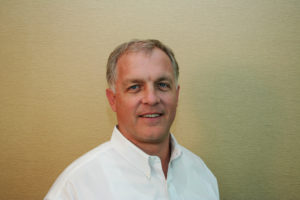 Born a son and grandson of missionaries and having lived on the mission field in Ecuador with his parents, Dave has always had a heart for missions.   He received computer training in the Navy and has worked in the technology field for over thirty years.   He, like others on the David’s Hope team, is using the skills that God has given him to help with David’s Hope efforts. His technical experience is used to assist with managing the David’s Hope web site and implementing technology at the schools in Eburru, including computers, networking and connecting the schools to the internet.  He will tell you that every time he goes to Eburru he sees what a special place it is to God and that he is in the perfect will of God there. 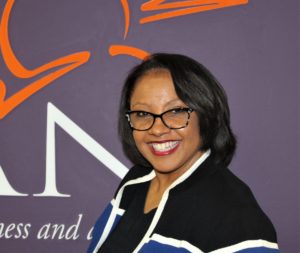 a Parker is a seasoned fundraising professional whose experience spans more than 25 years. A native Washingtonian, Anita’s fundraising career has taken her to the John F. Kennedy Center for the Performing Arts, the United Negro College Fund, the American Red Cross and the Salvation Army. She has served as the senior director for resource development with an association management company where she created and executed strategic fundraising plans for multiple clients, generating support from corporations, foundations and individual sources toward missions and conferences.  Since 2016, she’s been the Director of Development with the Bladder Cancer Advocacy Network where she’s responsible for raising funds toward bladder cancer education, advocacy and research.  In her spare time, she enjoys singing, reading, cooking and entertaining.  With an interest in health and fitness, she has been a spinning instructor for ten years and is a Certified Health Coach through the American Council on Exercise. 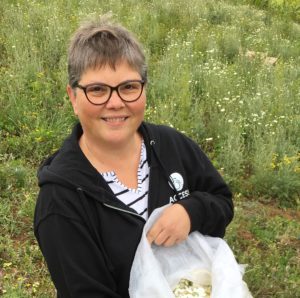 Mary and her husband John first went to Eburru in 2018 on a mission team led by the Hudsons, at the urging of their daughter who had visited Camp Brethren Ministries two years previous. It was an unforgettable experience and they determined to remain involved with the ministry. In 2019, the opportunity to be Director of Communications became available and since then Mary has grown DHI’s social media presence, along with communicating the mission and ministry of the organization through various written means. Mary is an avid gardener; she and her husband have three grown children, two beautiful granddaughters and a plethora of dogs and chickens on their small farm in Fauquier County, VA.  Picture was taken while harvesting pyrethrum in Eburru.