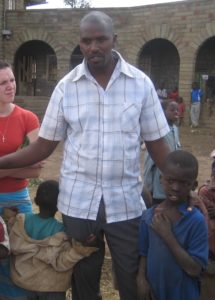 In January 2009, a short-term mission team from Northern Virginia served and fell in love with the people in the remote African village of Eburru, Kenya.

After observing the hopeless cycle of poverty and malnutrition first hand, the team returned home determined to do what they could to help.

Less than a year later, David’s Hope International was born.

Since that time, we’ve continued to see God do amazing things in the community. Here are just a few:

Thanks to our growing network of prayer and financial supporters, we have had the privilege of being a part of what God is doing in Eburru and the surrounding region.

We invite you to join with us in rewarding work the Lord is doing!

–Read about Pastor Steve, our local partner in Kenya.

Read about David, the young man who represents the story of David’s Hope.

An Overview of Camp Brethren Ministries 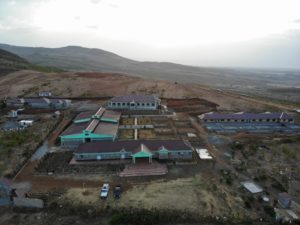 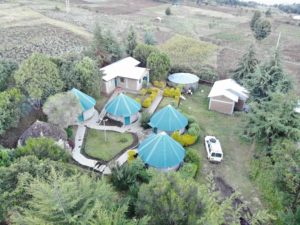 David's Hope is a non-profit organization that partners with a local Kenyan organization to build long-term, sustainable solutions that address the needs of the community in Eburru, Kenya.

To learn more about the Child Sponsorship Program, click here